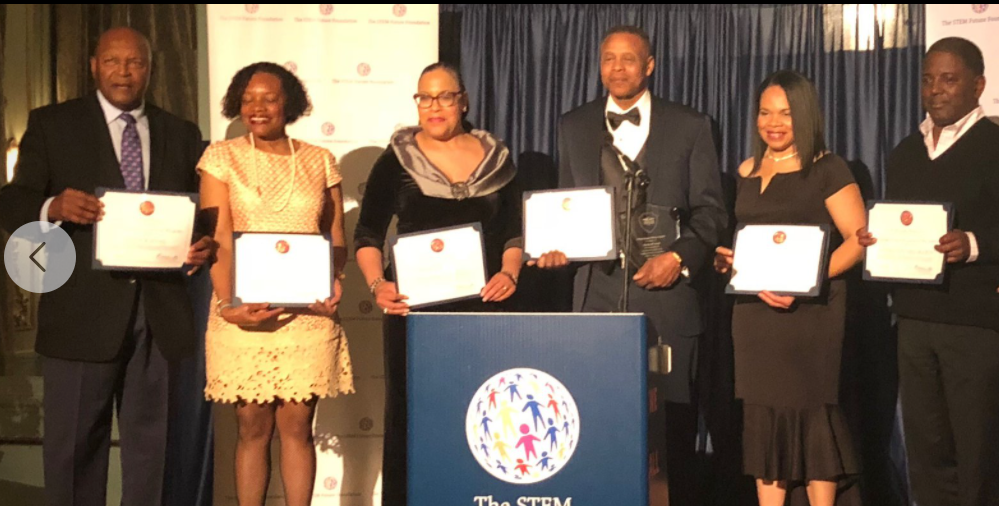 The Urban Super Hero Award of 2018 was awarded to Jimmy Neal along with a Certificate of Special Congressional Recognition from Congresswoman Barbara Lee. Jimmy was joined on stage by The following Honorees who also received the Urban Super Hero Award (USHA) and were presented with a Congressional Accommodation Certificate from the US Honorable Congresswoman Barbara Lee in recognition of their extraordinary community service! 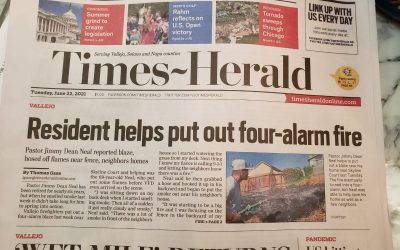 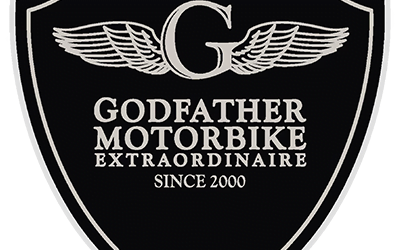 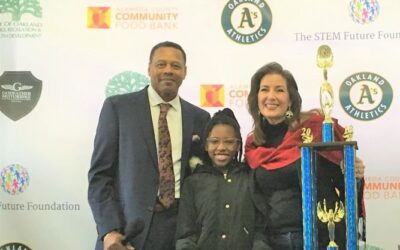 Jimmy Neal presents the champion of the STEM Future Foundation Science program "We All Win With STEM" with an award at...